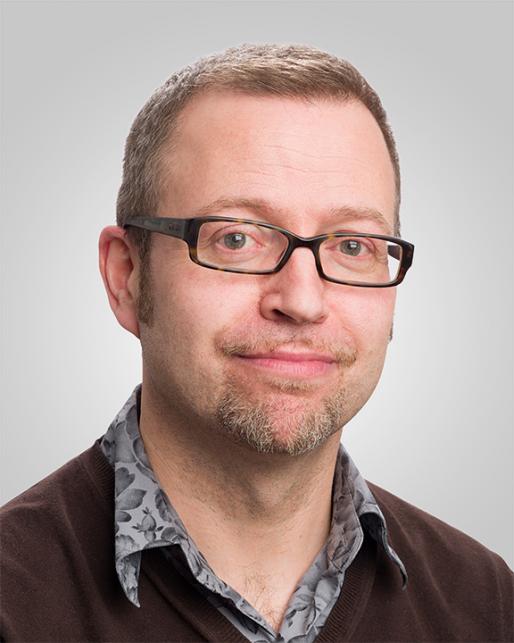 Reader in Theatre and Philosophy, Associate Director of Research (Research Degrees)
The Royal Central School of Speech and Drama, London

I am a theatre academic and researcher but also have a highly interdisciplinary background – first having trained in fine art then film-making, before going on to study philosophy, writing my doctoral thesis on problems of history and phenomenology in Martin Heidegger’s Being and Time. I also worked as a scriptwriter for several years in the UK film industry and have an ongoing interest in making experimental documentary film.

Having grown up in Newcastle-upon-Tyne during the dark days of Thatcherism, I sought refuge in the Tyneside Cinema where I first developed a love for European cinema. I went on to study fine art before moving to New York, where I studied with some extraordinary teachers at the Whitney Museum of American Art’s prestigious Independent Study Programme, such as Hal Foster, Yvonne Rainer and Ron Clark. It was during my time in New York that I encountered theatre and performance for the first time – particularly through the work of the Wooster Group. Returning to the UK, I became involved in film-making before returning to higher education, eventually going on to complete a PhD in philosophy at the University of Essex. I first began teaching as a visiting tutor at Northumbria University and Middlesex in their fine art departments, then as a sessional lecturer teaching philosophy at Birkbeck before taking up a full-time post at Central in 2007. At Central, I teach MA students dramatic writing, dramaturgy, and theatre history as well as, for the PhD programme, research skills and methods.

As a researcher, I am particularly involved with the Theatre, Performance and Philosophy working group at TaPRA where, until recently, I was a co-convenor, as well as the Performance Philosophy network. I have published work in various journals that explores intersections of philosophy, performance and theatre history. I have recently completed a monograph that examines – in the form of a ‘critical history’ or genealogy - the long and profound influence that government had on the development of the modern European stage. I am co-editor of a 2016 collection, Performing Antagonism: Theatre, Performance and Radical Democracy that looks at problems of political performance by drawing on the insights of post-Marxist political philosophy and the theory of agonistic democracy. Two further edited collections are in the pipeline: one of the ways in which Michel Foucault continues to influence theatre and performance scholarship; and the other on performance and failure. 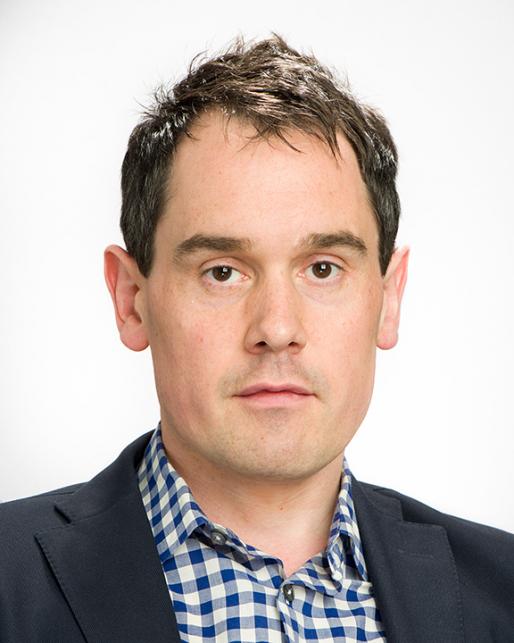 I studied at Queen Mary University of London and Université Paris VIII, and trained at the École Internationale de Théâtre Jacques Lecoq. I worked with Augusto Boal and later in numerous French theatre companies, including multiple projects with Théâtre de l’Opprimé in Paris, which also led to further ventures across Europe, Africa, and South America. In addition to theatre, I have worked in the fields of film, television, and photography. I have previously taught at Kingston University, Queen Mary University of London, HM Prison Pentonville, Brunel University London, and at several schools in France. I have in recent years given doctoral seminars in Germany, and lectures in China, and have served as Visiting Professor at the University of London Institute Paris.

I was a member of the executive committee of TaPRA from 2005-2010. I have served as external examiner at Goldsmiths and LASALLE College of the Arts, and as an PhD examiner for Lincoln University. I have previously received funding from the AHRC, the University of London Central Research Fund, and from the European Cultural Foundation, for a project with UN RWA in Jordan.